“I’m telling you, this Kathy George can flat out write.”
—Lewis Nordan

Kathleen George was born in Johnstown Pennsylvania. As a child, she wanted to be a writer. She wrote stories and plays in high school and in her undergraduate years as a creative writing major at the University of Pittsburgh. She went on to earn a Ph.D. in Theatre (also at Pitt). By then she had made her home in Pittsburgh. For eight years she taught theatre at Carlow College, where she directed many plays. Then she accepted a teaching position at Pitt where she continued to direct and teach dramatic literature and playwriting; in the early 80s, she began to add fiction writing back into the mix. In 1988, she earned an M.F.A. degree in Creative Writing (also at Pitt!) on the side. She is a Professor in the Theatre Arts Department.

She is the author of the acclaimed novels Taken, Fallen, Afterimage, The Odds (nominated for an Edgar® award for best novel by the Mystery Writers of America), Hideout, Simple, and A Measure of Blood. All seven of these titles are part of her procedural thrillers set in Pittsburgh. In 2014, the University of Pittsburgh Press released The Johnstown Girls, her non-series novel about the Johnstown Flood and in 2018 The Blues Walked In, a novel about Lena Horne and jazz. Kathy is the editor of Pittsburgh Noir, a collection of short fiction, the author of her own short story collection The Man in the Buick and of scholarly theatrical books and articles.

George has been granted fellowships at artists’ colonies, including the VCCA and MacDowell. Her short fiction has appeared in journals and magazines which include Mademoiselle, Cimarron Review, North American Review, New Letters, and Alaska Quarterly Review. She has been nominated for a Pushcart Prize and one story was listed among the Distinguished in Best American Short Stories.

Her theatre publications are: Rhythm in Drama, University of Pittsburgh Press, 1980, Playwriting: The First Workshop, Allworth Press, 2008 (first in print with Butterworth (Focal Press) 1994), and Winter’s Tales: Reflections on the Novelistic Stage, University of Delaware, 2005.

She has taught for Pitt in London and has served as faculty and as Academic Dean for Semester at Sea. She has directed for Pitt’s mainstage and for the Three Rivers Shakespeare Festival productions which include The Rehearsal, The Country Wife, She Stoops to Conquer, The Winter’s Tale, Hamlet, Much Ado About Nothing, King Lear, A Flea in Her Ear, and Our Town. A number of these productions were listed among the Pittsburgh Post-Gazette’s Ten Best of the Year. She has also produced and sometimes directed over sixty original plays written by her students.

She was married to the late Hilary Masters. 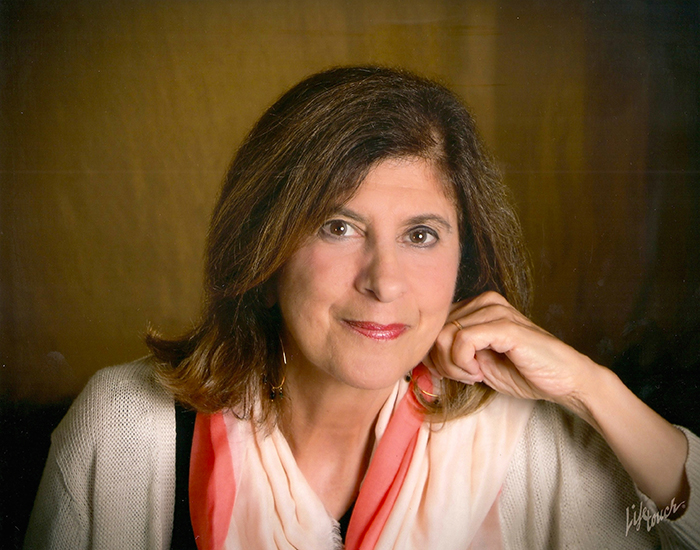